My MA thesis is online, apparently

*
Well, who'd have thunk it? My thesis The Literature of Alasdair Gray, which was awarded the degree of Magister Artium by the University of Durham, England in 1988 - is available online!

So you can all read it, and I will set a test next week...

It was a one year research degree in English Literature (like a mini-PhD), and I lived in University College, Durham - which is in a castle 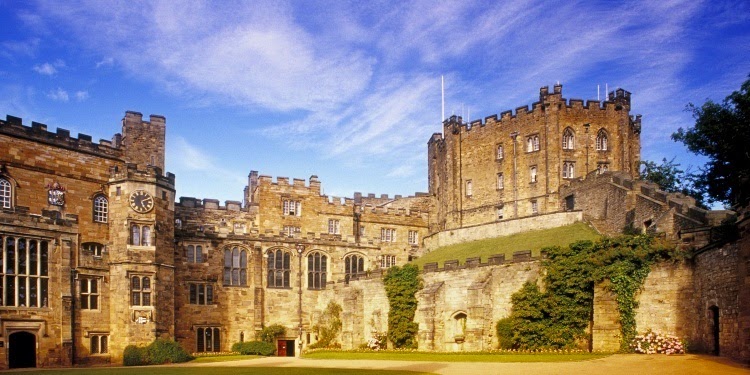 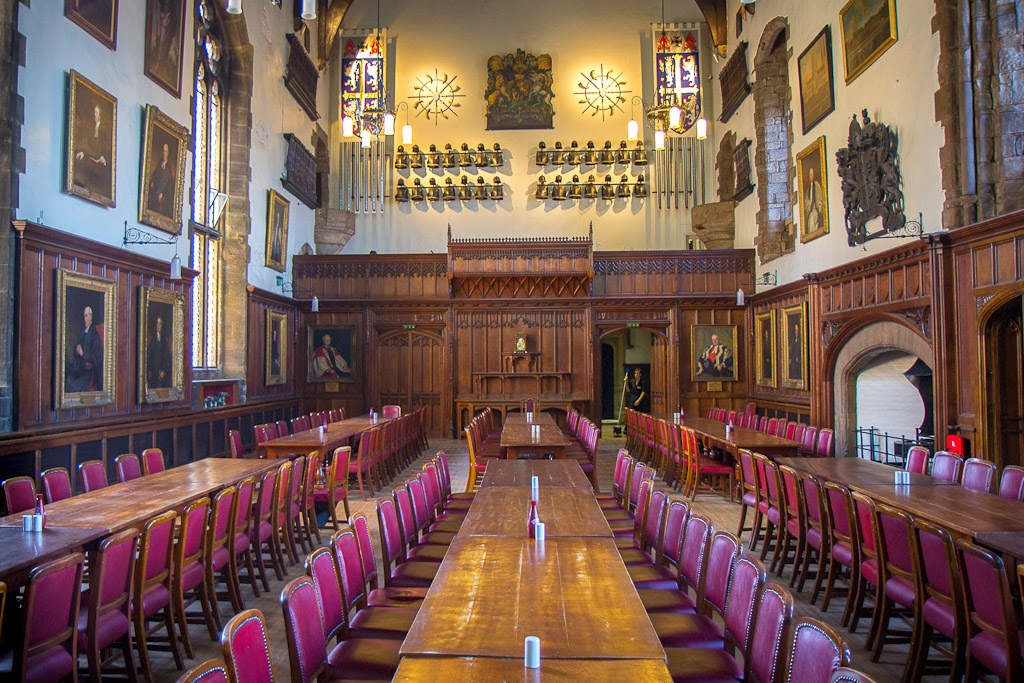 It was certainly one of the most enjoyable years of my pre-married life - full of reading, arts, writing, ritual and good conversation - but got me into rather bad habits of self-indulgence and dependence on external stimulation; so that it was followed by a rather miserable 'down' from which I did not emerge for several years.

I thought my thesis was pretty good for just one year's work - the second half of it (the library work) was later published as a book chapter.

Strangely, although this year briefly made me into the world expert on Alasdair Gray; and although I later went to live near him in Glasgow, got to know him pretty well and helped him in little ways with several novels and plays; I haven't re-read anything of his for a long time or kept up with his later work... so it goes.

Ha ha, I don't know how you feel about your thesis, but the thought of reading my own dissertation is embarrassing. Not that it was shabby work...at the time.

@CoOp - I have no intention ever of re-reading it. I came across it when looking up something about Colin Wilson.