Why is a cerebrovascular accident (CVA) called a Stroke? 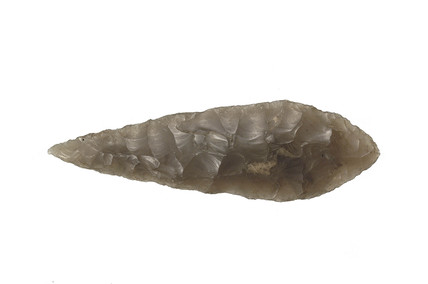 The term 'Stroke' for what is nowadays called a cerebrovascular accident (CVA; meaning blockage of a the brain arterial supply by a thrombus or embolus; or brain destruction from a cerebral hemorrhage) derives from the term "Elf-Stroke" or "Fairy-Stroke".

The belief was that when a person collapsed with a paralytic seizure, and immediately or soon died, he had been struck with Elf-Shot (from a flint-headed arrow or dart) or some other kind of elf-blow.

His real body and soul had been invisibly taken by the elves, and replaced with a 'Stock' - perhaps a piece of wood, or a replica; which if not already inert would soon cease to move.

In the early part of the 20th century people referred to anyone who behaved strangely as "touched" or pixalated! That would be a reference to being touched or influenced by fairy people, pixies also could influence behavior. The interesting thing is these people were never violent or dangerous. In the 1950s' Hollywood made a movie called "Harvey" with Jimmy Stewart. Harvey, being his companion in the film, was also known as a Puka, an invisible 6 foot tall rabbit which accompanied him everywhere. Calm and friendliness prevailed in these stories. A "stroke" of good luck might fall in this category as well. This was also Stewart's favorite film.