Review of The Secret Garden by Frances Hodgson Burnett (1911) 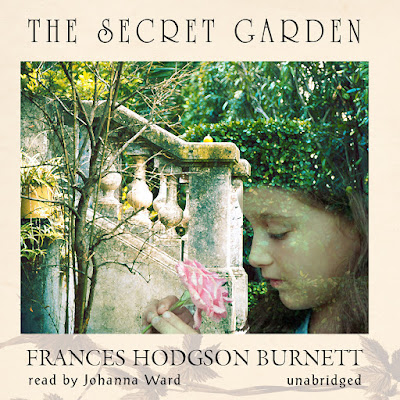 Late in the day, I have finally experienced the classic children's fiction The Secret Garden by Frances Hodgson Burnett (serialised 1910-11, published fully 1911).  I found this to be an absolutely first-rate novel; beautifully written and paced, funny and moving by turns, and with a highly original construction.

What I found original about the structure was that it had an almost unbroken incremental ascent from the sad, impoverished and negative tone of the beginning to the exaltation and affirmation of the end. The made the total effect encouraging, optimistic, healthy-minded and happy.

It struck me how unusual this is in terms of what I have come to expect from a narrative. The usual pattern is two-steps forward then several back - and most books that have a happy ending follow the classic romantic comedy shape of  'Boy gets girl, boy loses girl, boy gets girl back'.

That is, after things have been going well for the protagonists we expect that there will then be some serious setback; and that they will soon be staring disaster in the face; before, at the last minute, there is a turn of fortune and the positive resolution is achieved by some unexpected twist.

I kept waiting for this to happen with The Secret Garden - but it never really does. Instead, with the main characters starting in so low and miserable a state; the story is one of a series of challenges, tackled and overcome; rising step-wise to a happy ending. And this works!

The novel is naturalistic and plausible, yet it is about 'magic' - of an everyday kind that is all around us but unnoticed, or derided; it is about how life could be, and sometimes is - the main symbolism is of winter growing through spring to summer. The 'secret garden' is a real garden; but it is also an enchanted garden with an effect that is healing and exalting.

Altogether inspiring; and (in both senses) a good book.