The Lame Joke as a permanent feature in modern life

The form of pseudo-art termed 'installation' - which at best expensively and elaborately instantiates some momentarily-diverting shock or notion; has led to the permament erection or construction of The Lame Joke as a feature of modern life.

An entity which is mildly-amusing on first viewing is made into something which must be viewed hundreds of times, with exponentially increasing weariness and irritation.

Ladies and Gentlemen I present: 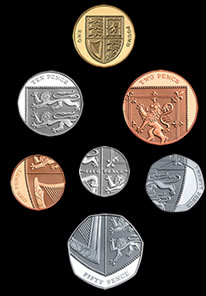 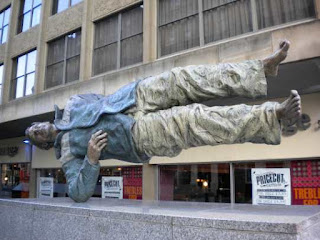 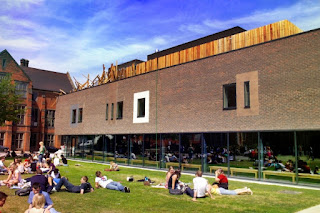 I've noticed the same thing for years now- thank you for expressing this in writing!

You're spot on about the currency. I dug out some old predecimal coins the other day and realised just how rich and intricate and beautiful they were.