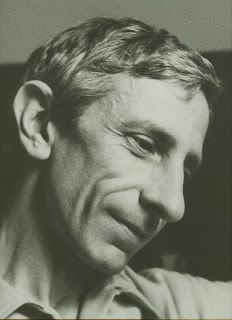 A fascinating, and highly-recommended hour-long biographical film about Lloyd Alexander has been posted on YouTube recently -


I have a special affection for Alexander's Prydain Chronicles series, which I have read multiple times, including aloud as a bedtime book - and Alexander comes across through the text as an exceptionally likeable author.

I found-out about these books from Lin Carter mentioning them positively in A Look Behind The Lord of the Rings, and was delighted when the first three volumes (only)  came-out in an inexpensive UK paperback - the final two volumes were only published considerably later. They have a special, earnest charm and good-humour about them which I find to be a wholesome tonic.


I knew nothing about Alexander until I read an intriguing interview in a book about fantasy authors; then, - after he died in 2007 - I found a TV programme recording a delightful visit to his home -

Alexander had a remarkable and unique face; and it seems that the face contained the truth about his nature: he was an absolutely driven author, a misfit and maverick in the world, he suffered badly from depression, he was kindly, idealistic and much loved. It is all written there. 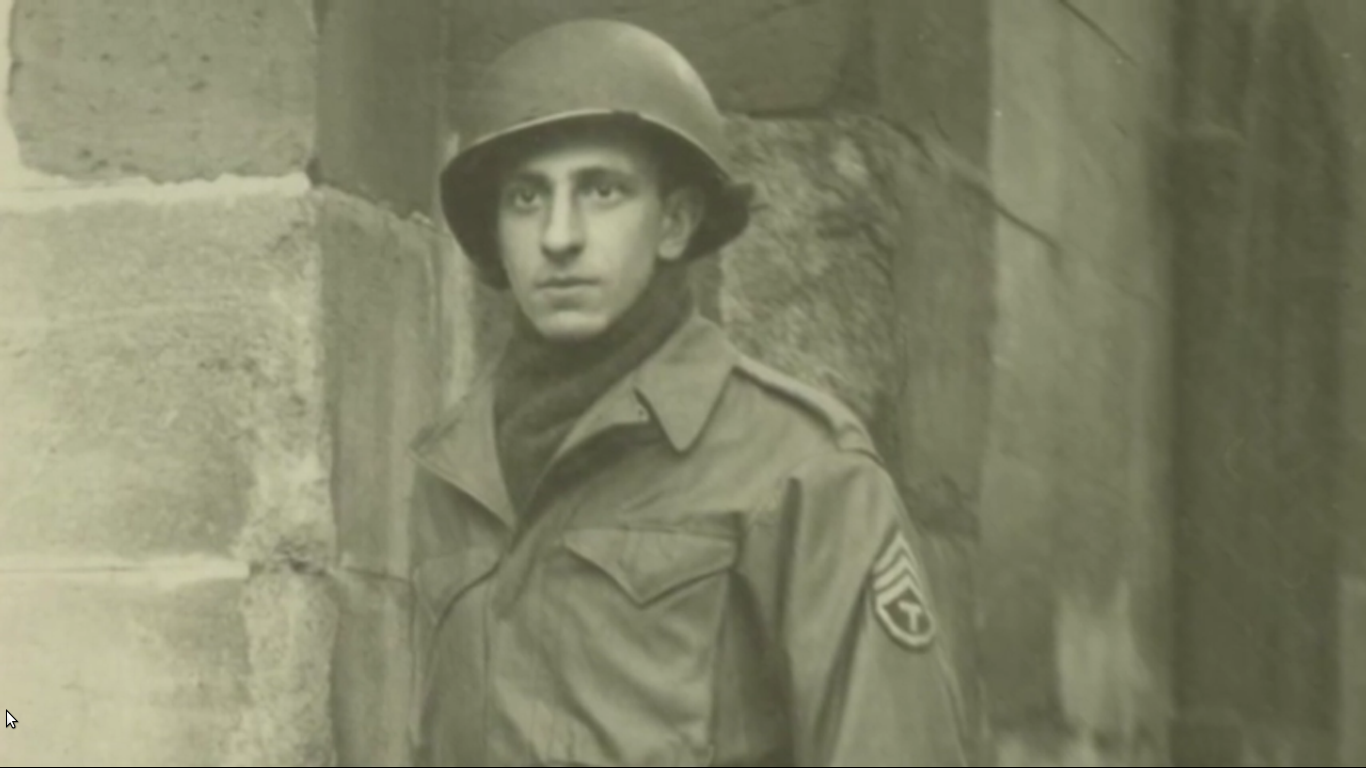 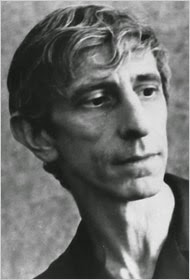 Thank you for sharing the documentary, I thoroughly enjoyed it.

I am anxious to watch it. He is an author for whom I feel great admiration and affection. THANK YOU!

You are welcome - pleased to help a fellow enthusiast.