Ripeness is all - childhood in the West Country 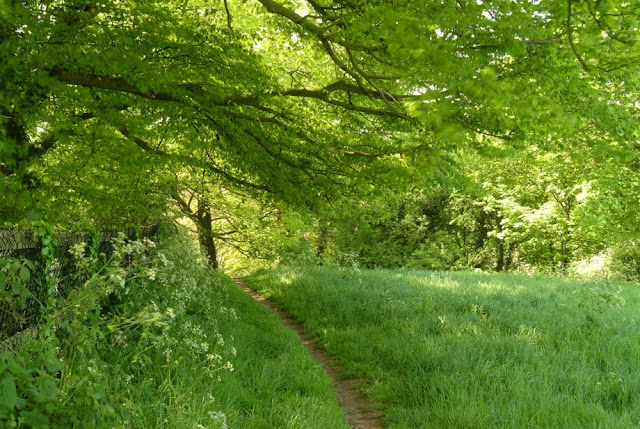 My childhood was spent in the West Country of England - Devon and Somerset. The climate there is temperate - warm summers, and not-very-cold winters, and wet - due to the prevailing South Westerly winds off the atlantic.

And the prevailing memory is of lushness, green-ness - and especially in late spring and early summer when things were freshest and growing fastest.

As I walked to and from the local Primary School - which I attended from age 5-11 - the hedgerows would change and at some times grow as if to push us off the narrow footpath and onto the road.

The plant that seemed most evident was a plant that we called Meadowsweet (others call it Hedge Parsely) - which grew tall above my head and had a heavy scent that was almost suffocating - at times I felt as if being overpowered with a soporific gas.

Smells were, indeed, almost too strong - the sharp smell of nettles ('stingers' we called them) was evidence of nastiness - and this smell grew stronger when we attacked the plants, scything them down with long sticks. (Somehow the dying nettles always got revenge - by stinging our hands or legs as they keeled over.) The oozing ditches and bogland of the Somerset levels was another sickening stench.

And the grass! It grew all year round - and in summer came up to my waist so that it could be flattened to make dens, invisible from a few yards away.

Yet - strangely - Devon always seemed even richer and more fertile to me. Having spent my earliest years in the Torbay region; I had the fixed idea that good soil ought to be brightly reddish in colour - and anything else seemed second rate! 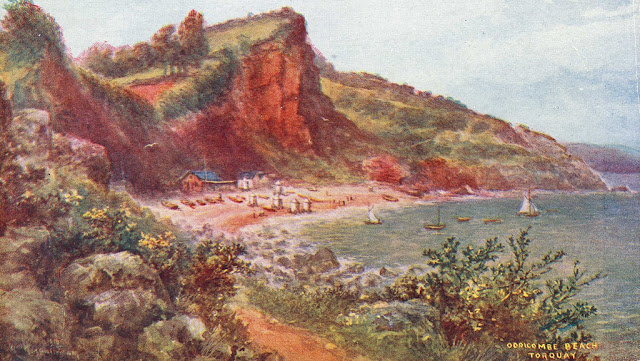