What is the major psychiatric breakthrough of the past 40 years? Ketamine infusion for severe depression

What is the major psychiatric breakthrough of the past 40 years? 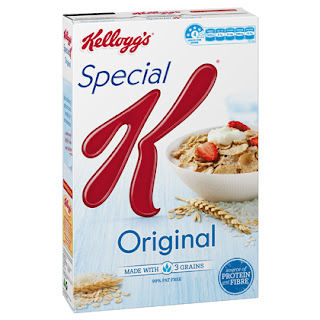 There are two reasonable answers:

2. Ketamine infusion as an extremely rapid and effective treatment for severe, hospitalised depression (aka melancholia or endogenous depression, perhaps including psychotic depression).

Ketamine infusion seems to be about as effective as electroconvulsive therapy/ electroshock - and seems to happen almost instantly.

In a world where psychiatrists were primarily concerned to alleviate suffering, ketamine would have been big-BIG news, long since made widely-available - and ketamine treatment would have been seriously tried-out in the several other serious psychiatric and neurological conditions that respond to ECT such as mania, acute schizophrenia, catatonia and Parkinson's disease (especially Parkinson's disease which is common, and for which ketamine has a plausible pharmacological rationale).

But there is neither money nor status in ketamine - because severe depression is very rare (prevalence about one in a thousand); and ketamine is an old and off-patent drug, used for decades in anaesthesia and with a reputation tarnished by 'street use'.

Big Pharma and their lap-dogs in the mental health leadership have sat-on/ squashed any possible enthusiasm for actually using the actually-available and cheap ketamine, in their usual indirect ways - while they try to develop patentable analogues for use in a bigger market of less severely ill patients (where the new analogues are less likely to do good and more likely to do net-harm; and where there are already many alternatives).

So, the biggest breakthrough in psychiatry is essentially unknown. Those suffering severe depression - probably the worst affliction known to man - continue to suffer (since they seldom get ECT, such is the irrational suspicion of that treatment).

So it goes. Other-people's agony is, after all, quite easy for most people to tolerate.

(Note: The SSRI antidepressants were discovered more than 40 years ago - in about 1969:
https://charltonteaching.blogspot.co.uk/2010/07/ssri-story-corruption-of-medical.html. And the 'atypical' antipsychotics and (much) worse than the older antipsychotics they are supposed to have replaced.)