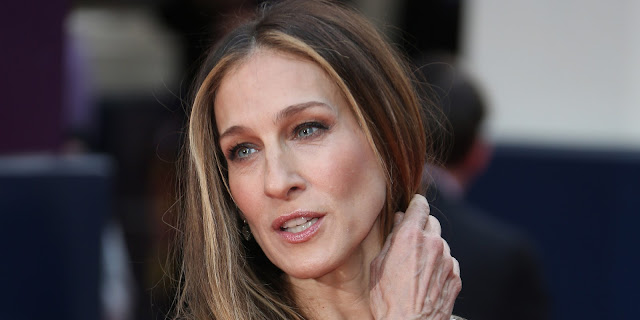 Cosmetic plastic surgery and careful makeup can make the face superficially appear 15, maybe 20 years younger; and hair technology can do much the same.

But so far, nothing much can be done to the backs of hands except to cover them, keep them out of sight or - for celebs - photoshop/ defocus/ smear vaseline on the lens. 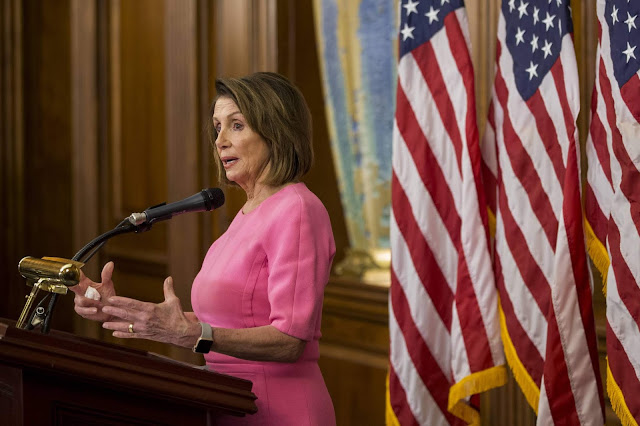 The backs of hands have thin skin with only just enough to allow the fingers to bend (so, no possibility of nipping or tucking); and they typically collect a lot of sun damage in a time-linear accumulation (especially from those who like to sport a sun tan - exactly those most likely to use plastic surgery to create a more youthful appearance).

So (assuming you know what to look for - e.g. including subcutaneous-fat thinning, as well as sun damage) skin condition on the backs of hands tend to be a highly sensitive and reliable measure of chronological age - even distinguishing girls in their late teens from those in their early twenties. Indeed, under normal circumstances*, it is the only reliable index - which is why so many older women trying to pass as younger wear gloves, on the slightest excuse or none

Such is our societies fear and loathing of age - especially among women but strongly increasingly among men - that if/ when it became technologically possible to live one's life in a virtual-simulated young-attractive 'skin suit' - there would be many, many takers; despite the reality a increasingly decrepit body within.

For secular hedonic modernity, honesty has been discarded as a value, expedience is all, and deception is limited only by fear of detection.

Appearance is everything; it is the only 'reality'. 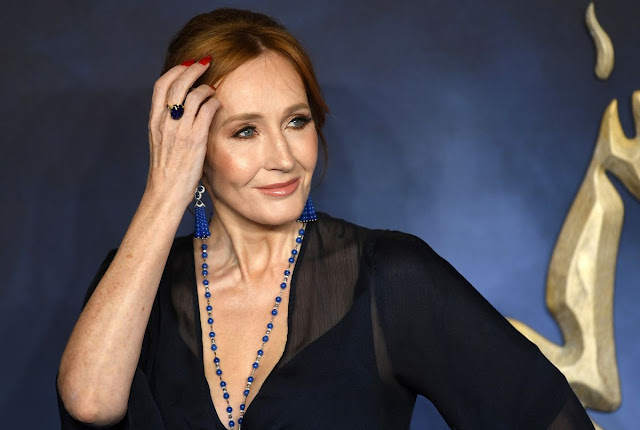 *Note: If a woman was to wear gloves or total sun block on the backs of hands from early childhood, this would greatly delay the signs of skin ageing - the skin of the buttocks usually appears less-aged for many-more years than the hand backs, for this reason.
Posted by Bruce Charlton at Wednesday, March 13, 2019

Top stuff, BC - the idea had never occurred to me.

One thing that has struck me over the last few years - my beloved has lovely soft hands. I have a memory that one of the washing-up liquids of my youth used to advertise itself as promoting soft hands for Mummies; at last I understand the sales pitch.

@d - I have been teaching this in 'evolutionary psychology of sexual attraction' lectures for... well, a couple of decades. But it comes as a surprise to most people. But it looks as if the people it most affects are very well aware of it, as are celebrity photographers.

Bruce, would you be willing to test this by judging the age of some back-of-hand photos I send you?

Does it only work for women, or do you mention women specifically because they are generally more interested than men in trying to appear younger than they really are?

@William - I wouldn't mind trying - but I have tested it often enough in real life; and any dermatologist will tell you that photographs are nothing like as good as real life.

I did find a clear exception once - a woman in her fifties who had skin like a woman about 20 years younger. So it can happen.

As for men: I don't mind admitting that I do NOT go around looking carefully at men's hands, so I really don't know...

(Actually, the implications of that statement are a bit incriminating; but I'll let it pass.)

As an example of the double-standard - look at the play train, second down here. It was installed a few years ago at a stately home I often visit - and is marked near the back with a red hammer and sickle - to commemorate that the last owner of the hall was a Labour MP and communist (and thouroghly nasty and hypocritical piece of work, all round - https://en.wikipedia.org/wiki/Sir_Charles_Trevelyan,_3rd_Baronet ).

Can you imagine the same being done for a swastica to commemorate one of the (many) aristocratic Nazi sympathisers? Of course not. I actually wrote to complain about this, but did not even get an acknowledgement - they probably thought I was a 'nutter' to be concerned.