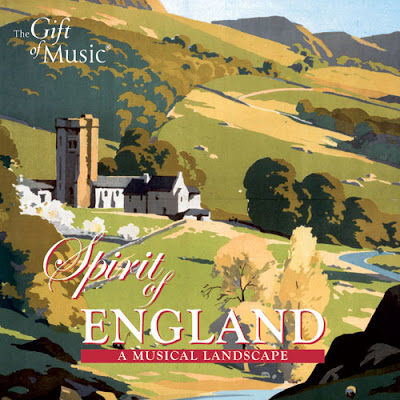 The decisive problem of actually-existing political Nationalism - even in an ideal form - as a philosophy-of-life is that it entails a morality based upon a de facto assertion of the superiority-to-alternatives of a way-of-life; including that the likes of Theresa May as Prime Minister, Justin Welby as Archbishop of Canterbury, the UK military in the Middle East and Afghanistan, and major social institutions such as the BBC, the NHS and the legal system... need to be endorsed as being representative major facets of the current nation.

This means that even when (as is the case) materialist Nationalism is a lesser evil than the EU/ Globalism, and when it is the best-available-alternative - it is Not Good Enough. This, simply because it is a type of the modern pathology of spiritual and Christian-denying materialism/ positivism/ reductionism.

(Materialist Nationalism is, in fact, merely a slightly moderated version of the exact anti-Christian, spirit-denying agenda of the evil of demonic Globalism.)

Christian Nationism (i.e.Nation-ism) could be a name for something altogether superior and Good.

Let's say that Christian Nationism expresses the reality of a mystical England of which each Englishman is mystically a member.

This means that the materialist manifestations of nation (such as Theresa May, the BBC and the NHS) can be recognised for what they are - anti-nationists, strategically opposed to and destructive of the spirit of Christian Nationism.

I would add that ultimately the Christian aspect of Christian Nationism needs to be a Romantic Christianity. Why? Because the materialist, institutional aspects of Christianity are very-fully corrupted and anti-national.

Therefore the Christianity of Nationism must be Romantic - that is to say based in, derived from, a personal, spiritual, intuitive knowledge of the reality and Christian destiny of the nation of England; this is something that each must feel and know for himself, not least because there is no solid, clear, unambiguous, external source from-which such values can be derived.