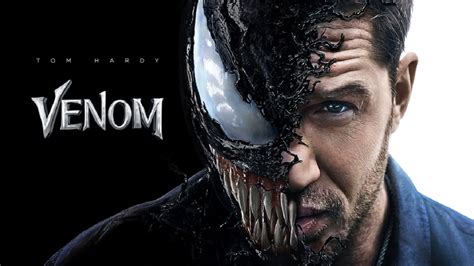 I watch several movies a week on tv with the family - mostly kids' movies, superheroes and scifi; and (like so much else) movie reviews are a microcosm of 'what's wrong' with our society.

I seldom read the reviews when the film comes-out, but generally check them after I've seen it for myself; and have found a reliable pattern of inversion. In other words, the professional critics, writing for the mainstream media - with pretty high consistency, give positive reviews to bad movies, and damning reviews to good movies.

Movie critics objectively display two characteristics - the first is moral inversion, the second is servile obedience; so that reviewers all evaluate in lockstep, revealing that their 'opinions' are dictated - and these opinions are all anti-Good (anti-God, anti-Christian, pro-sexual revolution, pro-totalitarian). They are also incompetent at a very basic level - incapable of evaluating scriptwriting, directing, acting, editing and the other aspects of movie making.

All of which is exactly what would be expected from the products of modern mainstream bureaucracies.

The most recent example was the superhero movie Venom (2018) which was panned by the critics, and received the very low rating of 29% (from about 300 critics) on Rotten Tomatoes aggregator. Meanwhile the audience rating on the same site is 81% approval from over 30,000 reviewers, which gets it exactly right. The critics are wrong, as usual; Venom is a clearly above average - but not all time great - movie.

Venom was an unusual, and satisfying, movie experience. Unusually, it began slowly and built up to end very well - and it was the right length. (So many movies start well but end poorly, and are overlong - because edited sub-optimally.) The protagonist acting from Tom Hardy was very good. And there was significant, and rather inspiring, character development from not just the hero, but the alien parasite - that caught me by surprise!

The macrocosm can be seen in the microcosm - to know the essence of what is happening in the secret enclaves of the evil global establishment, we only need to watch a movie then read the reviews.

You'd love Godzilla: King of the Monsters, the critics savaged it.

@TDOI - My son watched it, and liked it.

I just watched "Venom" this evening and enjoyed it very much. Action/superhero movies are not normally the sort of thing I would watch or even seek out, but I got it for free, and I remembered reading your blog post about it. Very glad I did. Tom Hardy (whom I consider his generation's Gary Oldman) was thoroughly enjoyable, and what I REALLY appreciated was that the special effects tail didn't wag the story dog. Plus, I always like being surprised into laughter, and several of the little jabs and asides by the parasite directed at his host were hilarious. Thanks again for the recommendation.