Why are the views of decent, sensible Men so counter-productive? 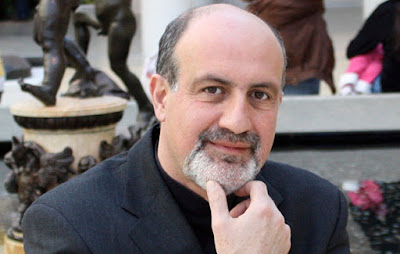 There is an alluring phenomenon, whereby some person who seems clearly decent and sensible gets regarded as a wise counsellor; yet their counsel is actually sustaining and strengthening of evil.

This happens because such people (being sensible, being decent) make small and specific arguments against egregious abuses and injustices; and do so by starting-from assumptions that are widely shared. By doing so, they uphold and reinforce those assumptions; they buttress the moral framework that is already in place.


When that moral framework is - as now - evil in motivation and insane in operation; sensible, decent men do evil; and they do it in an especially insidious - because indirect and implicit - fashion.

Sensible and decent Men are soft-sell propagandists for the demonic agenda.


In essence, SD Men lend their moral authority to The System, by upholding its premises and purposes.

When, as now, The System is intrinsically evil and directed at greater evil; sensible, decent men have become servants of evil; and are fighting the spiritual war on the side of the Enemy.

These charming and judicious speakers of ethical platitudes may be more valuable to the devil than his own enslaved demons.


If we want to be on God's side, instead of being the dupe of Satan, we must all reject The System; and this means that we will be regarded as wicked and/or foolish. And, of course - since we inhabit a world of value inversion - we will surely be regarded as objectionable, nasty, dangerous.


Therefore, beware those who appeal to a broad base of sensible and decent folk; especially when our knowledge of such figureheads comes to us via the mass media or large institutions. But even in private life (in the workplace, in committees, in casual socialisation) - we need to learn to recognise the dark-intoxication drawing us towards common consensus.

Given that our attention and energies are finite, we should shun these pseudo-sages; these Sarumans in Gandalf's clothing... 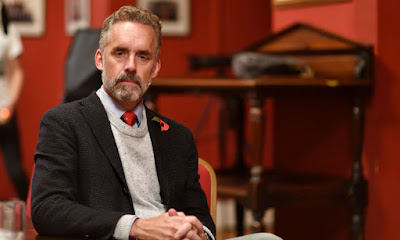 Who would be an example of such an "SD" person? Thanks!

So, an ongoing presence, (or at least basing one's fame/authority/availability/income) on FaceBook, YouTube, Twitter, Mainstream Media and/or conventional publishing is a tell? A sign that one is tolerated by the System and thus is it's dupe?

@WZ. Everybody you, or someone else, thought was S&D that you heard about via the media over the past couple of decades.

DS - Yes. Any apparent exceptions turn out to be illusory. eg I once blogged that ex chief orthodox rabbi Jonathan Sacks was a wise and honest chap, despite being an Establishment figure - but turns out I was wrong.

William, I would assume that the chaps in the pictures (Nassem Nicholas Taleb and Jordan Peterson) are meant to be examples. JP even looks a bit like Christopher Lee's Saruman in that last picture!