When meaning was found in Middle Earth (but not my life) 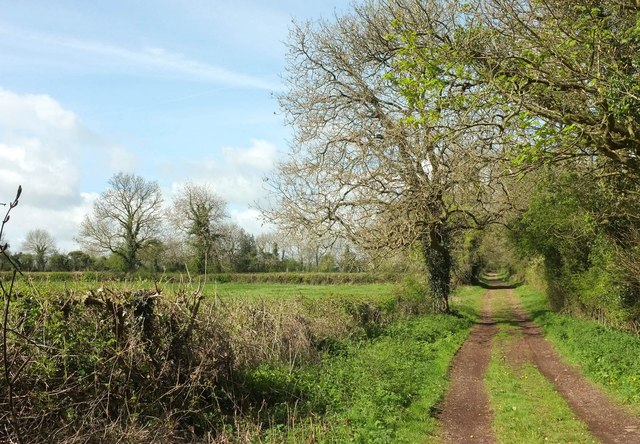 I began to experience a kind of heightened awareness of myself and the environment in my middle teens - especially when out walking alone in the nearby woodland and hills (e.g. that above).

Probably for this reason, the feeling became associated with Tolkien's Middle Earth; and I would project this feeling into that created world, shaped by divine providence, where all was alive and magic was natural. I would then inhabit that world in imagination.

This pattern characterised the following decades. My strongest and cherished feelings had nowhere to go; so I would imagine them into an imagined world.

It would be very surprising if a lot of other people were not, and are not, doing much the same as I was; having made the assumption that this world is dead, determined and random; they inhabit some fantasy land where things are the opposite.

It has certainly been an improvement to discover that this actual world I inhabit has all the essential characteristics that I sought in Middle Earth - and that Tolkien was describing reality, not just making-up-stuff.

Ha, ha, what a stereotypically English (and Middle-Earthian) country scene.

Probably for this reason, the feeling became associated with Tolkien's Middle Earth

I also had the same experience, in exactly the same way as you describe, with the same triggers, etc. It's one of those sorts of shared, "I know exactly what you're talking about" experiences that convinces me that Tolkien was divinely inspired.

It's Backwell Hill, very near where William Arkle was then living.

@Karl - Back, not black - and Backwell has the proud distinction of being included in the Domesday Book - https://opendomesday.org/place/ST4968/backwell/ - thus we rise several hundred feet above the jealous insults of petty backbiters.