Two very good and enjoyable movies - with a bit extra - that you may not have heard about; both of which were panned by 'The Critics". 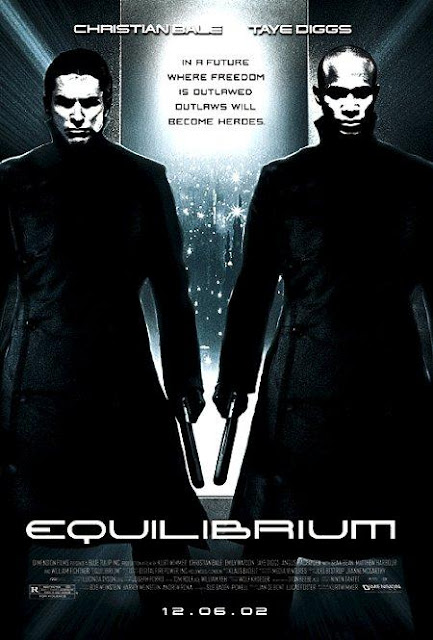 Equilibrium is a dystopian thriller set in a monochrome, bureaucratic world where feelings have been abolished by a drug; in order to prevent any possibility of war. The movie is 'about' the importance of feelings, emotions, and the senses. It starts quite slowly - with a long set-up - but just gets better and better, with several surprising twists, some great fights; leading to a very satisfying end. 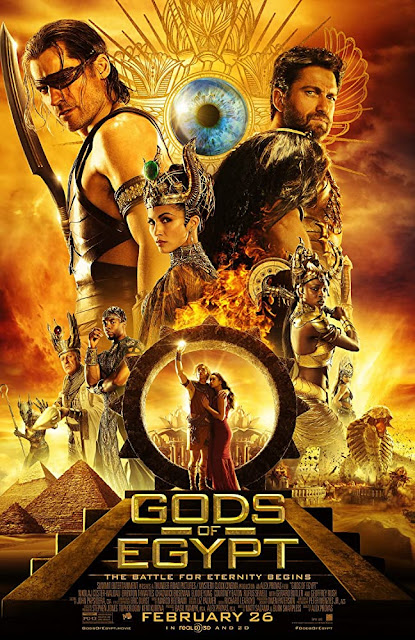 Gods of Egypt was directed by Alex Proyas - whose previous I, Robot and Knowing I had enjoyed; for their extra depth and a religious dimension.

Gods of Egypt is an unusual combination of comedy, action thriller - of the Indiana Jones type; and a surprisingly convincing story of a fantasy version of Ancient Egypt, and its gods. The movie is very fast-paced, with spectacular action scenes - and an unusual, spiritual plot subject, focused on the availability of, and conditions for, life after death.

I'll have to check out Equilibrium. Except for "surprising twists" you could almost be describing THX 1138.

Thank you for the movie recommendations. I will watch. I would also recommend the latest Waco documentary on Netflix. I am flabbergasted by the amount of force the American government brought down on a podunk religious congregation. David Koresh was too prideful, however. He should have let the rest of his congregation go while he stayed and "took the last stand" in the compound. I think that is what Jesus would have done. This is meaningful today because the government is doing nothing even though the Antifa have claimed ownership of a section of Seattle. Rest assured things would be different if they were a Christian group.