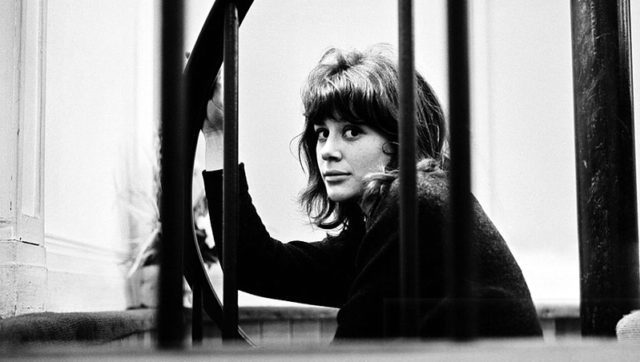 I was completely unaware of the early folk rock singer Vashti Bunyan, at the time when she was briefly famous in the sixties.

(I came across her story in a - not recommended - account of the kind of folk music I used to like and play: Electric Eden by Rob Young.)

Hearing her unique and appealing, close-miked, understated style of singing; and observing that she was extremely cute in an archetypal 'sixties dollybird' way (as you can see from the above) - it's hard to understand why she did not make it big.

Anyway, here are a few of the early, wistful, whimsical songs she seemed to do best.


There's a load more stuff on YouTube if you like these; including some of her earlier Pop material; and recent things she recorded - having been rediscovered after 'disappearing' for some three decades.

"Thanks for the warning against the Rob Young book - it sounds like something I'd ordinarily seek out."

Yes, it was disappointing... But anything a Lefty Journalist SJW touches, turns to dross...