William Wildblood has updated his blog photo, which previously showed a decade-younger self; but added this provocative challenge - squarely directed at people like me:

You might ask why I include a photograph of myself at all. The reason is similar to why I use my real name online. I think people reading the blog should know who they are dealing with, and a person's face does say something about that person. This seems particularly appropriate at the present time when faces and the vital human element they represent are being increasingly banned from public view.

I did not previously post a photo of myself partly because many of the best authors didn't include picture of themselves on their books, so I saw no compelling reason. Also, anyone who wanted to see what I looked like could just go to the Images section of a search engine.

But suppose that the reader did not already know what I looked like, and just had to guess from the images? What would they discover? What might they infer?

DuckDuckGo Images seems like a reasonable place to start. Leaving out duplicates - which looks most like it would be me? 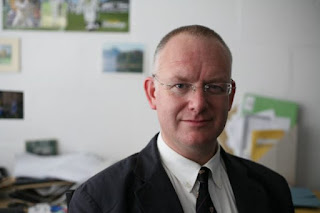 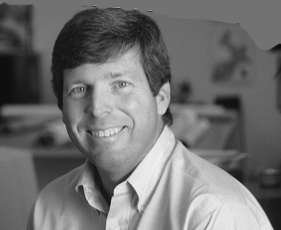 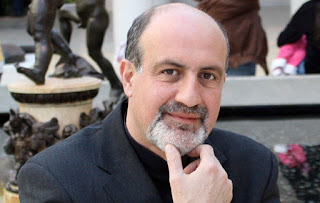 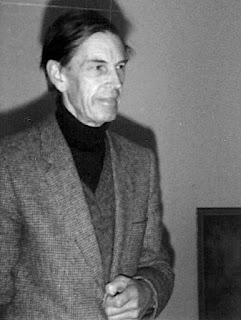 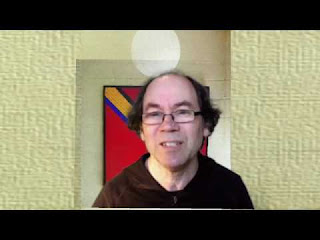 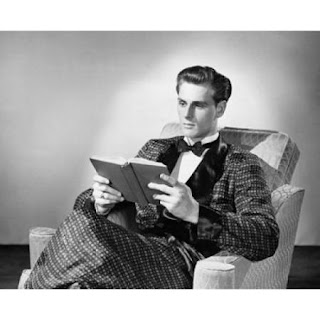 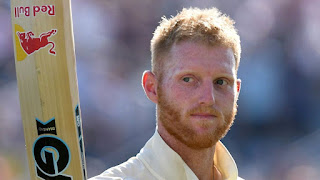 Well the first chap is too young (it actually is me, but about 13 years ago); the second is too cheerful and fit looking (it is the 'other' Bruce Charlton - a premier US golf course architect); the third is suitably smug and self satisfied, but too 'foreign' looking (it is NN Taleb); the fourth too genuinely 'spiritual' (William Arkle); the fifth is a possibility (but is actually the vlogger Keri Ford); the sixth is too young, handsome and suave (?); and the sixth is too young and red (Ben Stokes, England cricketer).

So - none of these pictures are suitable.

If I was forced to choose one of the Images, it would be the following; but - really - I Am Not Worthy to be mistaken for Everard Proudfoot, the archetypal grumpy hobbit...

So, at present, I will leave the picture section a blank...

Not aimed at you at all, Bruce! I don't think everyone has to show their face online by any means. I just felt I wanted to, partly because I'd always enjoyed seeing what an author looked like when they included photos on the dustcovers of old hardbacks. Then I thought I'd add a bit of contemporary relevance because of the current obligation to be masked.

Besides I can now reveal that it was you who pointed out my vanity in pretending to be 10 years younger than I was!

@William - "I can now reveal that it was you who pointed out my vanity in pretending to be 10 years younger than I was!"

Perhaps that was why I felt the comment as a passive-aggressive swipe! ;-)

Then, on top of all this, implying that anyone who *didn't* show their photo was a closet birdemic-masker... *that* was a low blow...

I look forward to seeing all yer guys' mugs in real life at a pub someday!

I see some resemblance between you and Ragnar Ulfung in the role of Monostatos in Bergman's film of the Magic Flute from 1975.

@K "I see some resemblance between you and ... Monostatos "

Actually, I have an indistinct kind of face, and when I was younger was quite often mistaken for someone else.

you look sweet, pleasant, gentle, and a little pessimistic!

@J - Well, you are right about the pessimism.

Thanks. Genuine smiles in that video! Plus, a most awesome bookshelf/library...